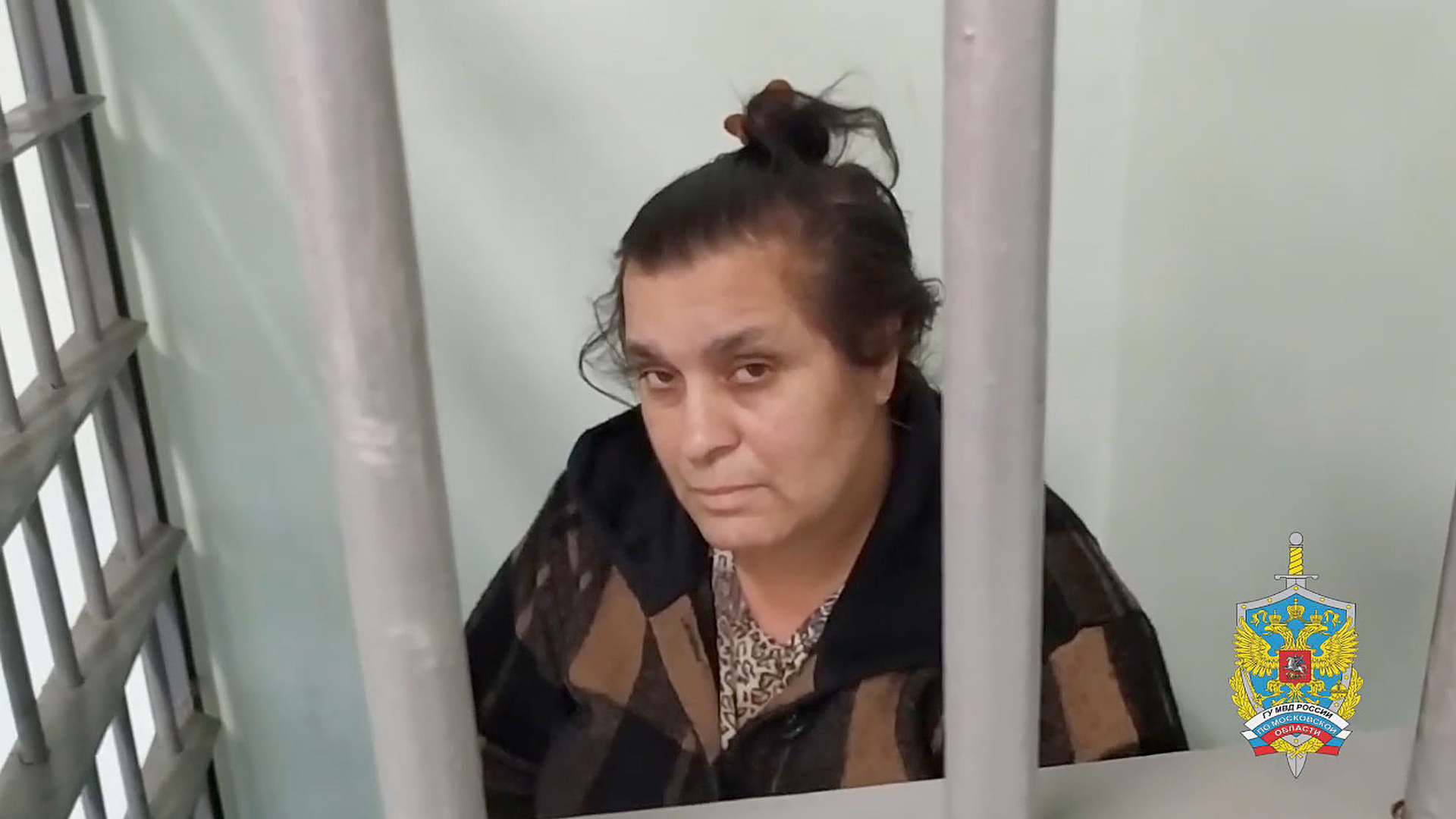 MOSCOW, Russia – A Russian fortune-teller who conned elderly people out of their savings was tricked by cops and arrested in Russia.

The suspected scammer, 53, who has not been named, was arrested in the district of Orekhovo-Zuyevsky in the Russian region of Moscow Oblast when the police invited her to the police station to give them a reading.

Her ability to predict the future also failed to warn her that she was being filmed when she tried to con her latest victim.

The victim, a kind pensioner, gracefully agreed to help the other woman and took her to her flat, where the suspect then announced to the 72-year-old that she was a mystic and could communicate with the spirits. She said she could sense an ‘evil eye’ had been imposed on her.

The fraudster then explained that she could remove the curse by praying into a handkerchief that was wrapped around money and jewelry.

At some stage, however, the fraudster switched the bundle, and the pensioner who was told to keep it under her pillow only discovered the next day that it had vanished when she went to check on her valuables.

The victim said the items were valued at around $2,000.

The police managed to identify the suspect using CCTV footage which led to her arrest.

“During the search of her temporary residence, operatives found and seized the stolen property,” a police official said. “It was also found that the fortune-teller was involved in a similar crime in the same area of the city district.” The alleged scammer complained about being tricked to the police station with an offer to do some fortune-telling for the offices.

She had been charged with fraud, but it is unclear if she remains in prison or if she is expected to be kept there while the investigation is concluded.

Studies state that there has been a slight increase in the crime rate in Russia in 2019 as compared to the previous years’ records, as per research.

Between 2015 and 2020, the rate dropped to 240 registered crimes per 100,000 people and fraud/theft were the top crimes that took place in the country. Digital fraud and cybercrime are the latest additions to the crime that takes places in Russia, as per data.