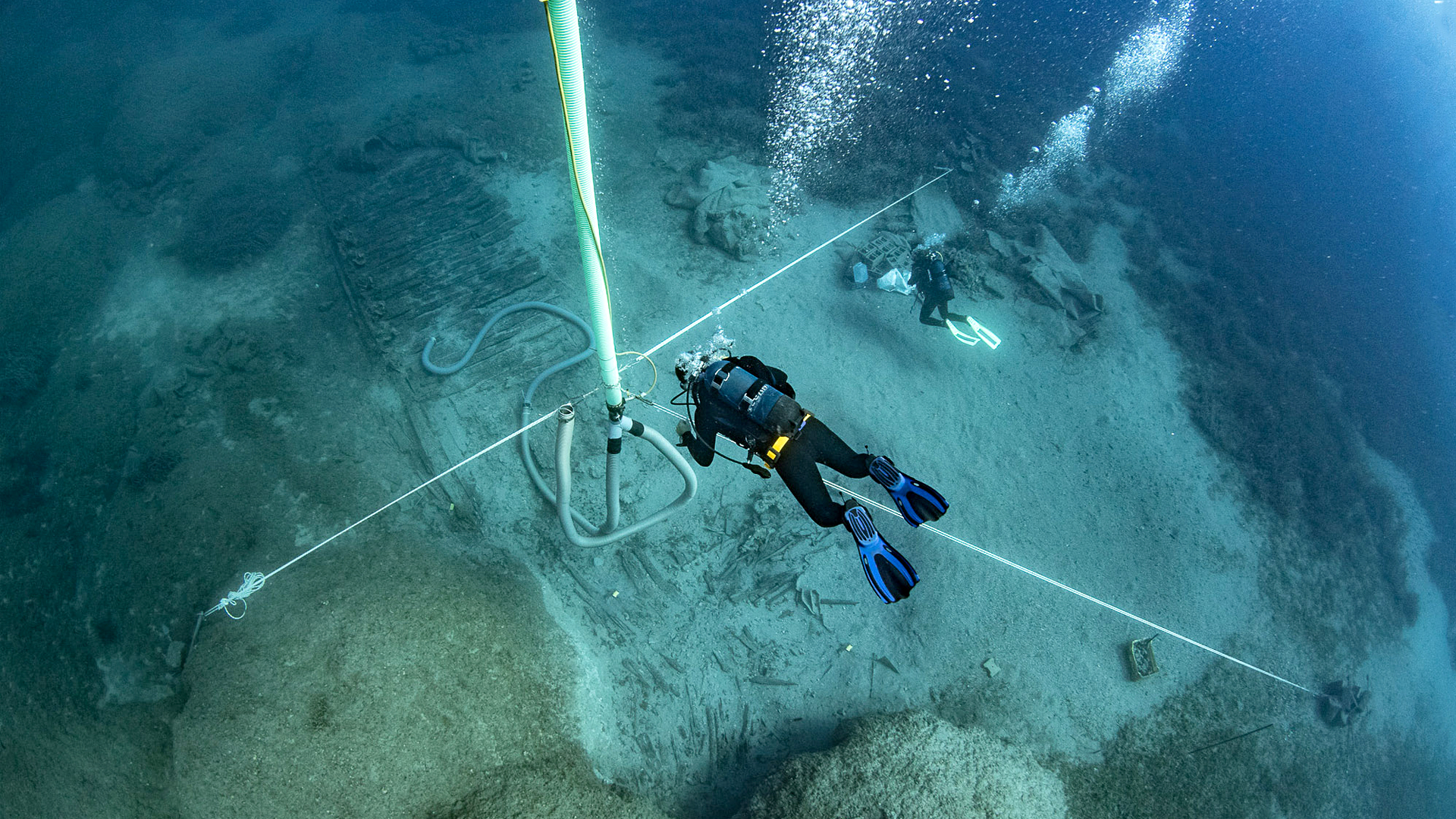 KYTHIRA, Greece – Greek archeologists have recovered lost treasures from the wreck of a ship belonging to a British Lord from the Parthenon at the dawn of the 19th century.

Thomas Bruce, 7th Earl of Elgin and 11th Earl of Kincardine (1771-1841), is perhaps best known as the Scottish nobleman who controversially removed artifacts from the now UNESCO World Heritage site and took them to England.

They are currently kept at the British Museum and were acquired from Lord Elgin in 1816. Greek archeologists have recovered some new items from the wreck of one of the three ships — the Mentor — that was transporting some of these artifacts taken from the Acropolis and the Parthenon in Athens.

“The Mentor, as per the official documents from the time, had been transporting 17 cases containing artifacts and that it is ‘attached to the most disagreeable episode of the recent cultural history of Greece’,” said Dr. Dimitris Kourkoumelis, an expert underwater archeologist working for the Hellenic Ministry of Culture and Sport.

He explained that while they have been investigating the wreck since 2011, they have now found exciting new items, including a theodolite, a measurement instrument believed to have belonged to William Martin Leake (1777-1860), a topographer who became a Fellow of the Royal Society.

So they decided to head back to Kythira, where the vessel sank in a storm near the harbor after hitting some rocks. None of the 12 people on board perished as all were rescued by locals, as well as by the crew of another vessel, the Anikitos, which was flying the Austrian flag and was anchored nearby.

Once the cases containing the artifacts taken from the Parthenon had been recovered, they were transported to England following orders from Horatio Nelson himself in 1805 aboard the Lady Shaw Stewart, captained by George Parry, and the Reynard, a schooner.

While it was noted in 1875 that local divers had seen “marbles” near the shipwreck, none were found at the time when the local authorities ordered an investigation.

And none have been found in the last few years during the dives led by Dr. Kourkoumelis under the umbrella of the Ephorate of Underwater Antiquities, ordered after the famous French explorer Jacques Cousteau located the wreck again in 1976.

The most recent finds include shoe soles, belt buckles, coins, chess pieces, earrings, as well as cooking utensils, and other tools. They also found the remains of a flintlock pistol and the theodolite, that the expert believes belonged to Leake.

While its exact history remains unclear, according to Dr. Kourkoumelis, the Mentor is believed to have been built in America.

“We are not exactly sure about its history, but it seems to originate in the American War of Independence. The French brought it to Europe where it was a cargo ship following the frigates and the cargo ships of the French fleet. It then became implicated in the British and the French war, and was captured by the British. The British didn’t want to keep this ship, and they sold it to Lord Elgin,” Kourkoumelis said.

@TravelGov @StateDept @cdc Thank you for aligning with science. Now that a year + has passed, let's work to reunite families and unmarried partners. Science has proven it can and is being done safely. The US needs to be a leader and recognize essential travel includes families and partners.
View on Twitter
0
0 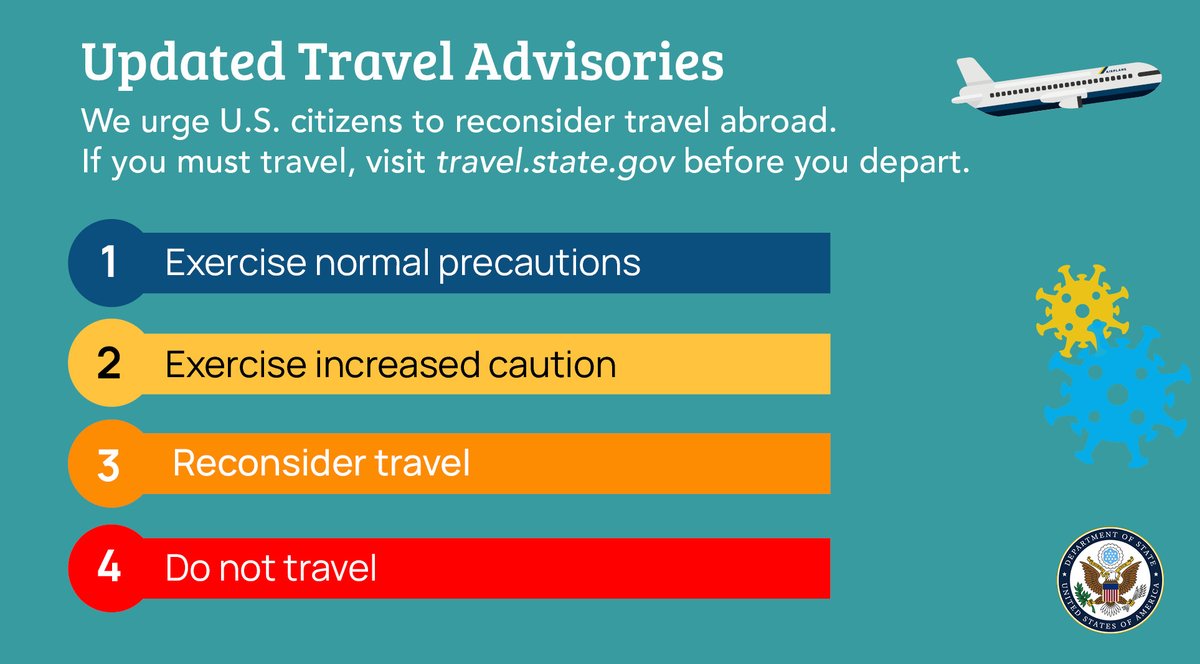 Current @WHO and @CDC guidance recommend N95 for #2 (airborne) but not for #1 (contact/droplet). How can one explain infections due to inhalation of dilute concentrations of aerosols at long range but no infection from inhalation of more concentrated aerosols at short range? https://t.co/LKq0QKC2Uy
View on Twitter
53
0